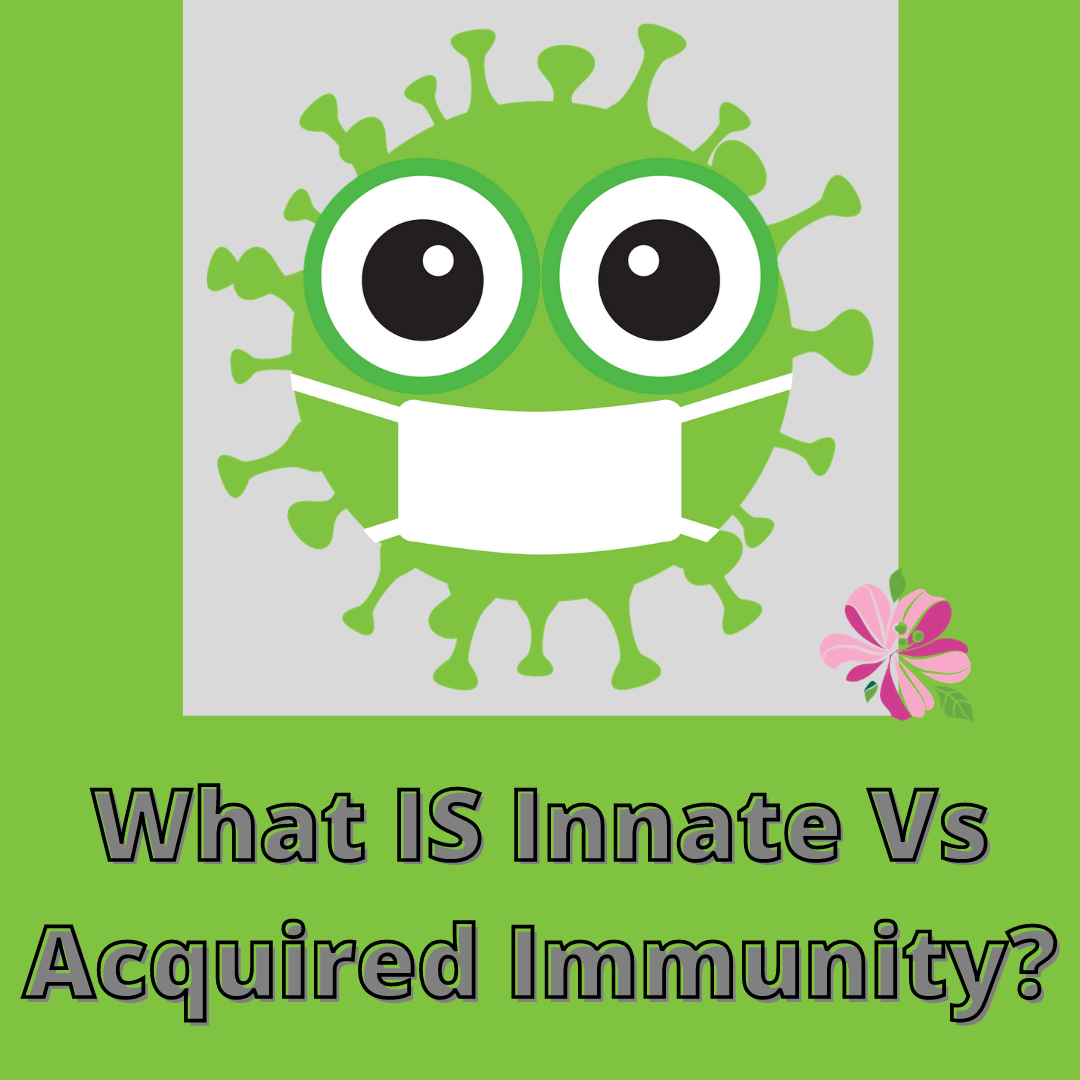 Innate immunity is the immunity you are born with. It is nonspecific in its response to invaders. This consists of the first and second lines of defense, like the skin and antibacterial substances (enzymes).

Acquired or adaptive immunity is the immune system you develop over time with exposure to pathogens. This is also known as the “antigen-specific response.”

Pathogens typically have proteins on their outside and/or create proteins called an antigen. When you are exposed, your body recognizes these antigens as “foreign” and creates antibodies (also a protein), which bind onto the antigens to inactivate or disable them. Basically, the antibodies glom onto the antigens so that they can no longer work or move easily, slowing them down to be cleaned up by the rest of the immune system.

How do antibodies work?

Your body creates specific antibodies based on the proteins it encounters. It is why if you catch the flu in 2018, you may be able to “catch it again” in 2019. You most likely did not catch the same thing twice – you probably caught a different version or strain. The proteins were different enough that your body did not recognize the new flu so it had to experience it for the first time (aka, you got sick).

So the more germs you are exposed to, the more robust your immune system becomes. It’s also why children get sick more frequently than adults – children have new immune systems that they are building up, while most adults have already been exposed to thousands of pathogens during their lives.

So how do vaccines work?

The idea behind a vaccine is to:

Some diseases can be very dangerous, such as polio – it can cause paralysis. But if you can vaccinate, your body can create the antibodies you need in advance to rapidly and strongly fight the invader if you encounter it in greater numbers later.

Think of it like an army. If you encounter an enemy scout or two, you can easily take them out AND you know what they look like and that the enemy’s army could be nearby. Then when the enemy army arrives, you are fully stocked and ready to go.

If you do not catch a scout, your army could be ambushed by the enemy. An ambush is by definition a surprise, so it will take time for your army to respond!

This is another reason why you want to make sure your immune system is as strong as possible. A well-fed, well-rested army that has high quality weapons and decent training has a way better shot of defeating an invader than a starving, exhausted army with broken weapons and no training.

Want to find out how to strengthen your immune army? Check out our next article, How To Boost Your Immune System!